The First Episode of Polo es mi Vida
premiered at the Aspen Film Festival in June, 2019

“Polo es mi Vida” is a six episode documentary series ( 6 x 25 mins )  which follows the travails of filmmaker Wayne Ewing as he attempts to train two wild horses to play polo, metaphorically intertwined with scenes from his many films. 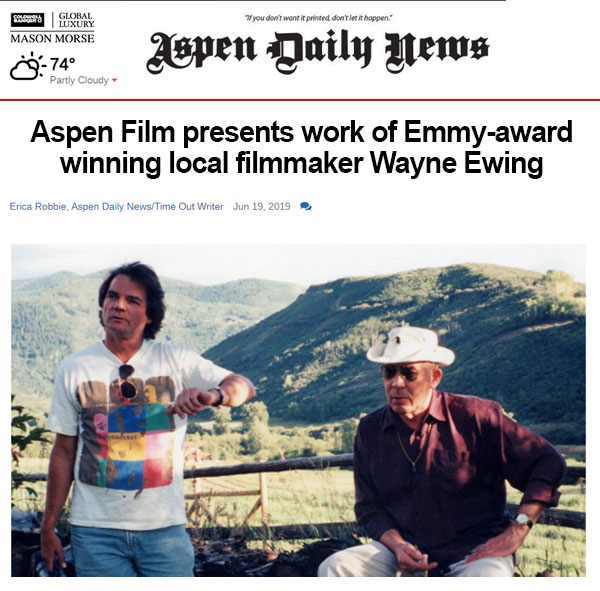 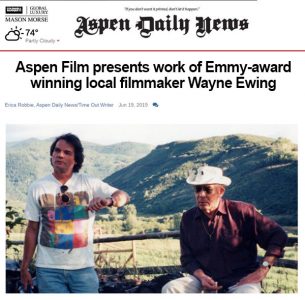 Emmy Award-winning filmmaker Wayne Ewing is well known for his tv documentaries & independent films, including four about Gonzo journalist Hunter S. Thompson.  Ewing picks up the mantle Hunter left with his unfinished novel “Polo is My Life” to make an unusual autobiography that metaphorically combines Ewing’s quixotic effort to train wild horses to play polo with scenes from his many films. 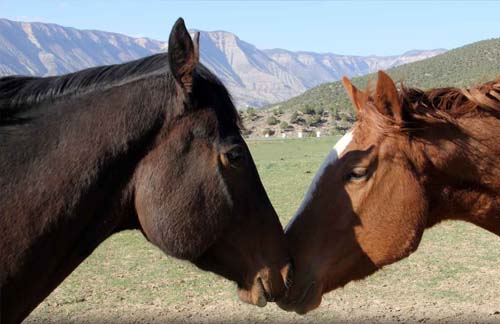 In the first/pilot episode of the first season of “Polo Es Mi Vida,” Wayne Ewing tells the story of how his early love for horses lead him at twelve to join the cavalry at Culver Military Academy where he discovered polo.   But, seeing Ann-Margret in “Bye Bye Birdie” one cold, winter night turns his attention to girls instead of horses. The interweaving of Wayne’s life with scenes from his many documentaries then begins with scenes from “Breakfast with Hunter.”   Working with Gonzo journalist Hunter S. Thompson on his book “Polo is My Life” brings Wayne back to polo once again, and he decides to train two wild horses, like the ones he filmed for his 1974 documentary “Cowboys,” to play polo.

Scenes from “Cowboys” illustrate Wayne’s cinema verite technique which was misappropriated by the on camera presenter of Wayne’s early films named Bill Moyers.   Scenes from Wayne’s films of the 1970’s including “Copland” – about the iconic American composer Aaron Copland – and “Early Returns” – his 1976 chronicle of the press and the New Hampshire Primary featuring Ronald Reagan and Jimmy Carter – show Wayne fighting in the past to be recognized for his own work. While struggling in the present to train his wild horses for polo, a bay named Charlie breaks both his hands.  Thus, the questions for the first season of “Polo Es Mi Vida” become: Will Charlie ever play polo? And; what other gems from Wayne’s 50 years of filmmaking will be unearthed along the way?